Posted at 18:44h in News, Newsroom by Journal of Commerce 0 Comments
0 Likes 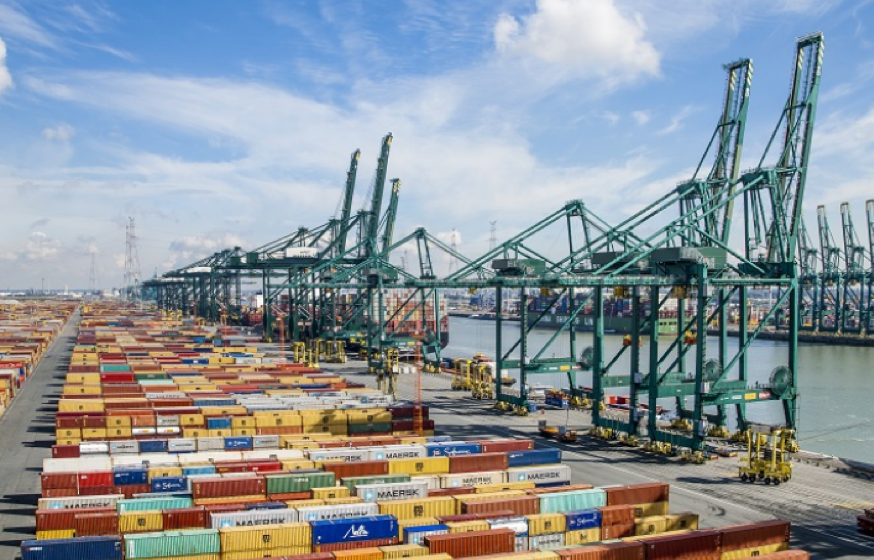 Electronic container shipping platform INTTRA is launching an automated contract rates management pilot program in the second half of the year to improve accuracy in the rate filing system and reduce administrative burden.

Inna Kuznetsova, president and chief operating officer of INTTRA, said optimizing the management of rates was a key issue for shippers, carriers, and forwarders and the pilot would address this. While INTTRA was not ready to announce the organizations that would be participating in the pilot, the company said it had already completed a proof of concept using real rates and transactions.

“The current system for managing rates often leads to errors as high as 30 to 45 percent with incorrect freight invoices due to how contract rate changes are managed and communicated,” INTTRA said in a statement following its hosting of a technology summit in Hamburg aimed at advancing the digital transformation of the ocean freight industry.

Automation is one part of a digitalization wave that is sweeping through the container transport and logistics industry. “It is clear, based on the feedback from our attendees, and the momentum in our business, that the industry has moved over the digitalization tipping point. This is the year of moving from innovation to action,” said INTTRA CEO John Fay.

This movement was also highlighted by Kuehne + Nagel CEO Detlef Trefzger, who said during a first-quarter earnings call with analysts that he was seeing a different perception in the market, not only with customers but also with other partners, carriers, customs offices, and officials.

“That will help to change and improve the technology placement in supply chain management,” he said in the earnings call transcribed by Seeking Alpha. “At the moment, I wouldn’t talk about acceleration, maybe six months too early, but the attention and the willingness to try to understand and to collaborate and to partner and to test, for example, blockchain shipments had significantly increased.

But a key issue that remained as yet unresolved was data sharing, which Kuznetsova said was really a large group of issues requiring setting standards and ensuring data quality and security. However, the industry was continuing to make great strides in that direction.

At the Hamburg tech summit, Kuznetsova said supply chain visibility was a significant concern among shippers and forwarders that attended the event. In a survey of container shipping challenges, 43 percent ticked the visibility box.

The lack of visibility is closely tied to a lack of data sharing across the supply chain. Kuznetsova told JOC.com that a container goes through as many as 20 different parties on its way from factory to door.

“A supply chain is only as strong as its weakest link and we don’t have the level of discipline provided and tracking by the different members in the field,” she said. “It is not a rare situation where you have quality tracking for a moment and then you have a gap in that tracking. To get visibility across the entire supply chain is a very important issue today, and it will be solved with digitalization.”